HAVE YOU SIGNED THE PETITION? - Petition closes January 23rd

When the Canada Emergency Response Benefit (CERB) was rolled out last spring, the government said eligibility would be based on an individual having employment and/or self-employment income of at least $5,000 in 2019 or in the 12 months prior to the date of their application.

At the time the CERB was introduced, the government failed to clearly stipulate whether gross or net self-employment income would determine eligibility. When people initially contacted the Canada Revenue Agency (CRA) to get clarification, they were advised that eligibility would be based on $5,000 gross income. 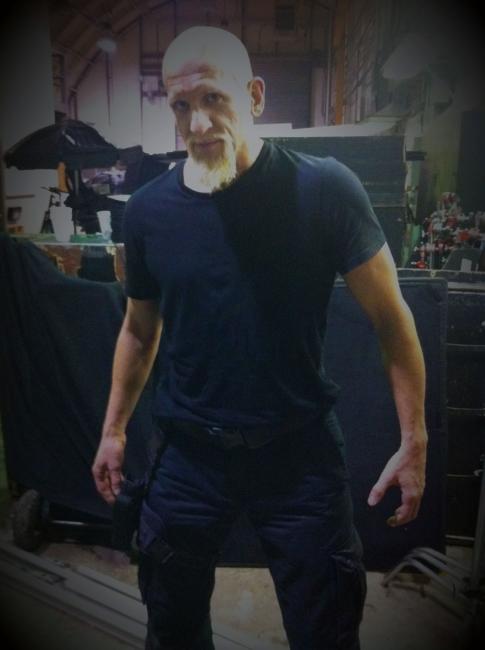