Some members are raising questions and concerns about whether or not employers can make vaccines mandatory to work in film.   Please read the below article that discusses how things are going in the USA.  Our laws will be different here in BC, but like our friends to the south, it will be a waiting game to see if current laws are challenged or if things will change.  It is just too early to tell.

Currently, an employer in BC cannot require proof of vaccination for COVID-19. Our union, like all other BC film unions, will be monitoring developments on this issue and in the event of any changes to the law, will seek legal advice as to how to best protect the interests of the Union's members.

Hollywood's major studios and guilds are extending their return-to-work agreement another three months.

The current contract was scheduled to expire April 30, but the Alliance of Motion Picture and Television Producers (AMPTP) and the industry's top guilds — including SAG-AFTRA, IATSE, the DGA, the Teamsters and the Basic Crafts — have agreed to keep the current protocols in place for another few months.

That will give them more time to hash out the details of the updated on-set protocols, and work through questions like, "Should vaccines be mandatory on film and television sets?" As of now, they are not — but strict safety protocols, including mask-wearing, social distancing and frequent testing, are being followed to keep COVID-19 from spreading.

If those protocols are relaxed when the threat of the virus lessens, the parties will have to decide whether cast, crew and others on set will be required to be vaccinated. However, for right now, sources say it's still early to be discussing making vaccines mandatory, considering many people are still becoming eligible for the shot and are still scheduling appointments.

"There's a return-to-work agreement that's being negotiated," Kerri Wood Einertson, SAG-AFTRA's national director of public policy and government affairs told The Hollywood Reporter recently. "Similar to what we did last year when production restarted, we are now renegotiating these terms about returning to set — and vaccines will be discussed and things like masks."

"There's a lot of thought and effort going into what's the next phase of this," noted Melissa Patack, the Motion Picture Association of America’s vp of state government affairs, who added that she does not know if vaccines will be mandated on sets.

The main return-to-work agreement was reached between the studios and the labor unions last September after months of negotiation. Whether vaccines will be mandatory throughout the industry has been a topic of much discussion of late. Earlier in April, UTA became the first major agency to announce the reopening of its various office over the summer. While it's optional for employees to return in person, the agency is requiring those who chose to be fully vaccinated. 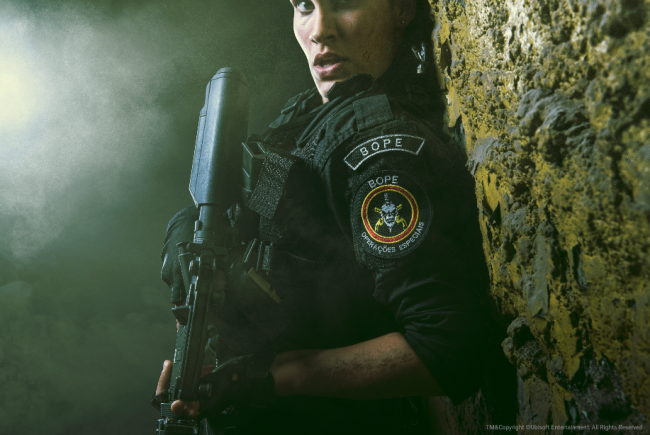